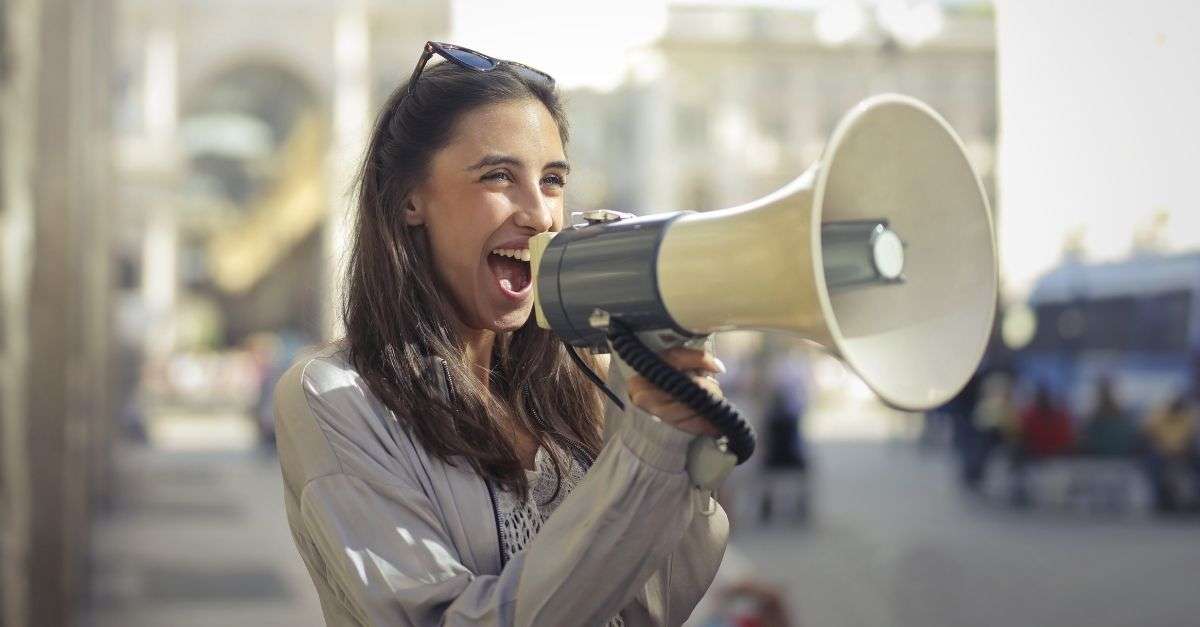 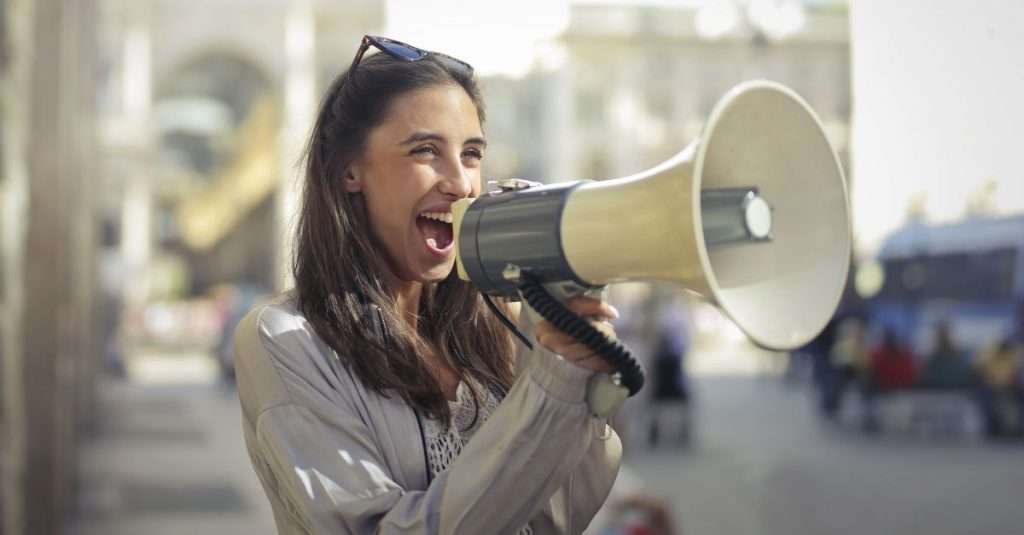 You’ve written a great press release. The angle is fresh, the news is compelling and the brand’s key messages flow seamlessly throughout. You give this masterpiece one last read before shooting it off to your client or boss, and it hits you: The headline sucks. It’s boring, confusing, doesn’t say enough or says far too much. Whatever the case, you need to come up with a new headline — one that grabs the attention of busy reporters — fast.

You’re probably tempted to stop reading and send the press release as is. Your boss or client will probably approve it, assuming that you, as the writer of the release, know what you’re doing. And anyway, the body of the release is optimal and compelling. Your newsy structure, killer prose and authentic, intelligent quotes will be more than enough to secure coverage, right? Wrong.

While your client or boss might not notice how lackluster or downright crappy the headline is, most journalists will hit the delete button. Your press release will never see the light of day. Then, nobody is successful — including you.

How to Write an Attention-Grabbing Press Release Headline

A great press release headline has it all. It’s packed with critical information using catchy, concise words and a compelling tone. It’s no easy task, but the following 10 tips can help you churn out headlines that result in widespread media coverage for your company or client.

1. Write It For The Front Page

The most compelling news stories are found on the first page of a media outlet’s website or print edition (at the top), or they open a network’s daily or hourly broadcast. These are the stories people talk about. Their headlines reflect the level of the story and inspire audiences to keep reading, watching or listening.

If you don’t, you’ll look like an amateur and the reporter could assume your news is old. Passive voice is wordy garbage. Active voice is clear, concise and gets to the point.

People (especially reporters) are nosy. It’s human nature to want to know what other people are doing or saying. If 80% of teenagers dream of becoming yoga instructors, say so. If people spend $1 million every year on socks, the people need to know. Point out stats in your headline that show your brand is watching trends, influencing consumer behavior or solving problems.

5. Be Clever, But Not Too Funny

A witty headline is intelligent and catches the eye. Just remember you’re writing for PR, not a stand-up comedy routine. Too much humor risks looking unprofessional — or like you are trying to make up for news you don’t actually have.

Your headline can answer a question or solve a problem — but write it clearly and precisely. Headlines shouldn’t be verbose. Instead, make your headlines concise, with the most important keywords in the first 55-to 70 characters. This is where Google and a lot of press release distributors cut off headlines, so again, important stuff only.

Grammar mistakes stick out to most journalists, as does a failure to write a headline that doesn’t follow AP Style guidelines. Both will turn them off from your pitch.

Alliteration grabs attention and evokes emotions. Consider this 2013 New York Daily News headline: “Busted at Barneys for Being Black.” The front page headline, and its use of alliteration, incited public reaction. While your brand is likely less controversial, this is an example of alliteration nailing it.

9. Give Reporters A Reason To Care

What’s different? Why should they cover you? Think with the cynicism of a journalist who is bombarded by media pitches day in and day out. Tell them why your brand’s news matters more.

Reporters don’t work for your marketing team. They also aren’t consumers swayed by buzzwords. The line between marketing, advertising and PR is sometimes blurry, but make sure your headline doesn’t belong in a Google ad.

Every great press release starts with a great headline. If you’re stuck, try writing it at the end, or put it down and come back to it later. Don’t forget — your headline is as important as the information in the press release itself. Good luck!

For more of the best PR industry tips, tactics, advice and trends, visit our Trust Weekly blog or catch an episode of the PR Wine Down, our fun and popular podcast that covers all things PR. 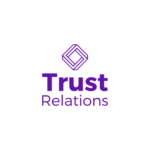